Ivan and Cornel from Serbia, arrived at LIONSROCK on the 25th of September 2012. The brothers were born in 2008.

These lions were born in Belgrade zoo and acquired by a private person in 2009, before national legislation that prohibits possession of such animals by private persons came into force in 2012. Due to the substandard conditions for keeping these animals and the potential risk to the public, the animals were confiscated by the Serbian CITES Enforcement Authorities.

As there is no adequate space in existing zoos to accommodate these specimens in Serbia, and no specialized rescue center, the Serbian Authorities asked FOUR PAWS to help  otherwise they would have been euthanized. 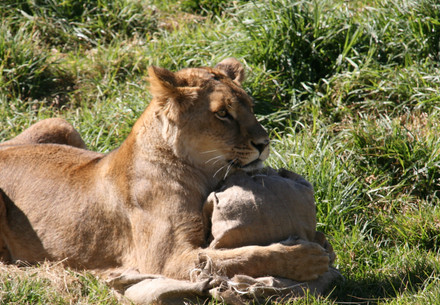 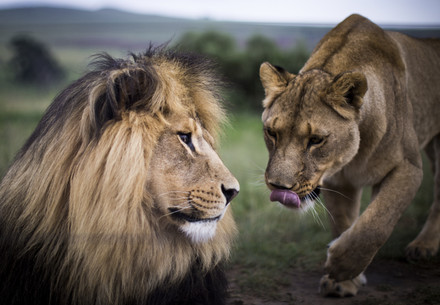