Kimba was born on the property in 2002 when it still belonged to the previous owner. As a game breeding and hunting farm, all animals existed only for one purpose: to make money.

Kimba soon became a wonderful big male and his life was supposed to end in front of a riffle, being killed by a trophy hunter. He was lucky and thankfully escaped this fate when FOUR PAWS bought the property and with it several lions like Kimba, destined for a life in the breeding and hunting industry.

Escaping this industry, Kimba has become an independent lion who likes watching his neighbours from below his tree.

In South Africa the practice of canned lion hunting and the brutality surrounding what is the most merciless of trophy hunting practices has been well documented for several years.

Lions are still being served to their hunters on a silver platter. These animals are born in captivity, taken away from their mothers within hours of being born so they can be used in petting zoos. When they become of age they then spend the rest of their life in caged compounds waiting to be released in a larger compound for the so called ‘canned’ hunt.

Once killed the hunter leaves with his “trophy” and what remains of the lion is chopped up so the parts can be sold into the international bone and meat trade.  It’s a gruesome end for a majestic animal.

South Africa has more than 300 captive wildlife facilities that breed and keep an estimated 10,000-12,000 lions, cheetahs, leopards, caracals, tigers and even ligers (crossbreed between a lion and tiger).

These big cats are bred in captivity, often raised by humans, and kept under appalling welfare conditions for commercial exploitation. Inbreeding is common at these intensive breeding farms, which can cause health issues and physical deformities.

Lion, cheetah and tiger cubs are ripped away from their mothers to be hand-reared by paying volunteers. Those same cubs are used in petting enclosures, where the paying public can interact and use the cubs as photo props. Adolescent cats too big and dangerous to be petted are used for walking with predator activities and adult cheetahs are used as ambassador species.

Those animals that have no longer an economic value in tourism related activities, go back to holding facilities, where they are kept until they reach maturity and are ready for the next stage. These habituated and captive bred adult lions, tigers and ligers are then released in small fenced off bomas, where they have no chance to escape, and offered in canned hunts to trophy hunters.

Many others are kept for one purpose only – their skeletons. 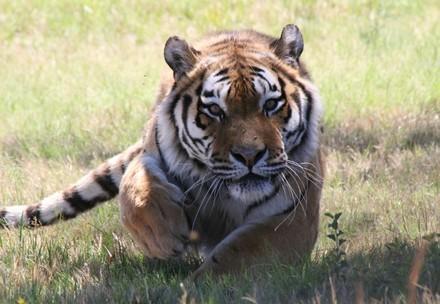 The accidental tiger who stole the hearts of many 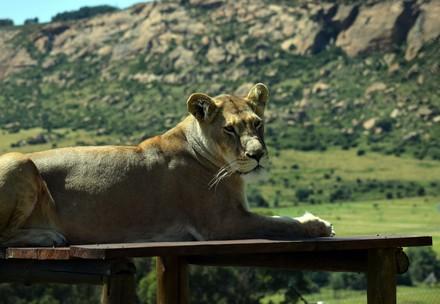 A selfie-mascot for tourists on the beach 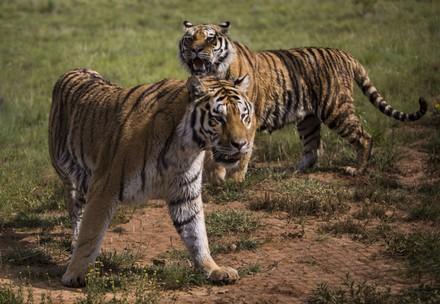